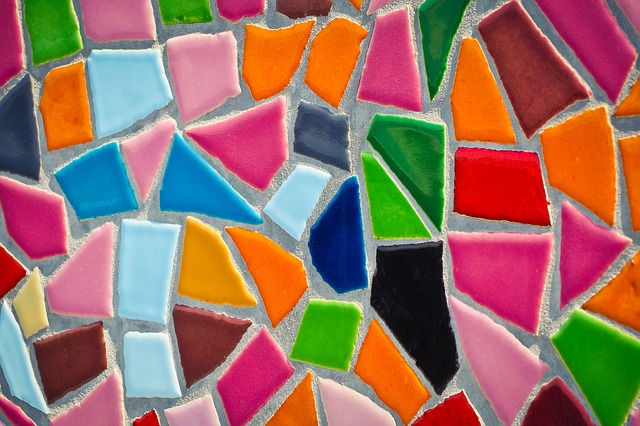 Few people will be aware of the connection between innovation and creativity on the one hand, and protection of personal privacy on the other. Understanding their relation, however, is important. And once you realise how they are connected, you will probably never again claim that you have nothing to hide.

Do you ever sing while taking a shower? Do you ever take a few dance steps while preparing dinner in the kitchen? Do you ever doodle a silly little drawing on a piece of paper? Do you ever blurt out some irrelevant comment among friends, simply for the sake of seeing their reactions? Would you do those same things if you knew thousands of people were watching and listening? In the words of John Wooden: “The true test of a man’s character is what he does when no one is watching.” Strikes a chord?

In a TED Talk on ”Why privacy matters” American journalist Glenn Greenwald gave the one and only correct answer to the often-made statement of having nothing to hide. “In that case,” Greenwald said, “you must be an extremely uninteresting person.”

The truth is that all of us behave more freely, with much less inhibition, when we know or think no one is watching. Doing something silly, trying something out, floating an out-of-the-box idea just for the heck of it – these are things we don’t normally do unless we feel safe or unobserved. We use ‘shields’ to maintain this feeling of safety: people we know, people we trust. But behind those shields, very good ideas can take shape.

In Greek mythology, the giant Panoptes was said to be the keeper of the secrets of the gods, a task for which he was uniquely equipped, having many eyes. In the late 18th century, this prompted English philosopher and architect Jeremy Bentham to propose the idea of what he called the Panopticon, a circular structure, dominated by a watchtower in its centre, allowing full view of all the cells or quarters in the building – and its occupants. Obviously, whoever is doing the watching, will never be able to see everyone at the same time, but this really doesn’t matter. The people being potentially watched, do not know when they are actually being watched. They will err on the side of caution, always behaving as if they are being watched. This is the “Watching-Eye Effect”: socially acceptable behaviour in the presence of – possible – observation. Bentham’s idea was to put the concept to the test in prisons, but he also considered applying it in hospitals and homes for the mentally disabled, even in schools and factories.

Bentham’s Panopticon prison was never built, but there are many penitentiaries around the world that have been designed with the concept in mind. Moreover, in our day and age, the Watching-Eye effect does not require construction of a Panopticon anymore. We now have cameras and CCTV to do the job. As early as 2012, Dutch documentary filmmaker Peter Vlemmix compared modern society to a Panopticon. Just watch his ‘Panopticon’ production. A true eye-opener.

Bentham’s imagined Panopticon occupants would, typically, operate treadmills or perform similar repetitive tasks. There would not be much room for creativity under the circumstances. When observed, people automatically enter the merry-go-round of socially acceptable behaviour. Innovation, in contrast, the development of new ideas, requires a safe space, offering tolerance for error, the freedom to experiment. That space has a name. It is called privacy.

This website uses cookies to improve your experience while you navigate through the website. Out of these cookies, the cookies that are categorized as necessary are stored on your browser as they are essential for the working of basic functionalities of the website. We also use third-party cookies that help us analyze and understand how you use this website. These cookies will be stored in your browser only with your consent. You also have the option to opt-out of these cookies. But opting out of some of these cookies may have an effect on your browsing experience.
Necessary Always Enabled
Necessary cookies are absolutely essential for the website to function properly. This category only includes cookies that ensures basic functionalities and security features of the website. These cookies do not store any personal information.
Non-necessary
Any cookies that may not be particularly necessary for the website to function and is used specifically to collect user personal data via analytics, ads, other embedded contents are termed as non-necessary cookies. It is mandatory to procure user consent prior to running these cookies on your website.
SAVE & ACCEPT