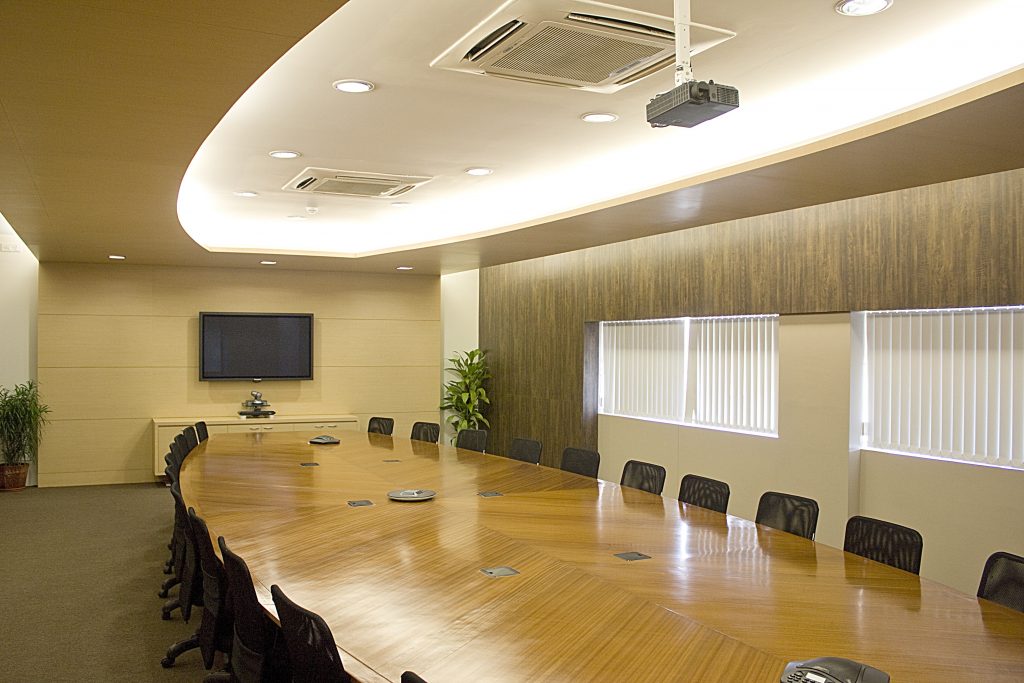 The EADPP represents and supports its members in their pivotal role as independent guardians of the GDPR among supervisory authorities, controllers and data subjects.
To this purpose the EADPP has chosen to organise itself based upon the direct representation of its members in the Board through the Chairs of the Commissions.

Branches are organised per EEA country and consist of EADPP members residing in that country.
Each branch elects a Chair and a Secretary, and appoints a Delegation to vote on behalf of the branch in the General Assembly.

A Commission is nominated by the Branch Delegations and elected by the General Assembly. Each Commission Chair has a seat on the EADPP Board and is assigned an area of responsibility: General Affairs, Certification, Communication & Events and Strategy & Policy.

The Board consists of a Chair, a Treasurer, a Secretary, nominated by the Delegations and elected by the General Assembly, and of the four Chairs of the Commissions.

At the General Assembly on November 26 2021 a transition Board is elected, consisting of the following members:

This website uses cookies to improve your experience while you navigate through the website. Out of these cookies, the cookies that are categorized as necessary are stored on your browser as they are essential for the working of basic functionalities of the website. We also use third-party cookies that help us analyze and understand how you use this website. These cookies will be stored in your browser only with your consent. You also have the option to opt-out of these cookies. But opting out of some of these cookies may have an effect on your browsing experience.
Necessary Always Enabled
Necessary cookies are absolutely essential for the website to function properly. This category only includes cookies that ensures basic functionalities and security features of the website. These cookies do not store any personal information.
Non-necessary
Any cookies that may not be particularly necessary for the website to function and is used specifically to collect user personal data via analytics, ads, other embedded contents are termed as non-necessary cookies. It is mandatory to procure user consent prior to running these cookies on your website.
SAVE & ACCEPT